Each year, we honor the life and work of Annie Walker Armstrong when we give to the annual offering for North American Missions Board (NAMB) named after her. As a tireless servant of God and a contagious advocate and supporter of mission efforts throughout the world, Annie led women to unite in mission endeavors that ultimately led to the formation of Woman’s Missionary Union, for which she served as the first corresponding secretary.

Annual offerings from Annie Armstrong of approximately $61 million nationwide represents about ½ of the $124 million needed to operate NAMB, which sends out approximately 5,000 missionaries/church planters throughout North America. 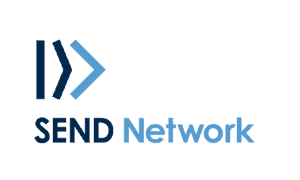 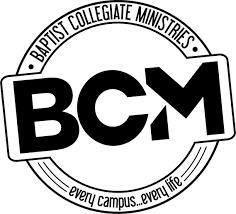 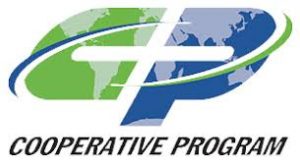